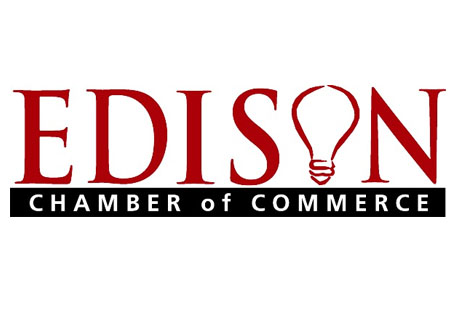 Janine Fortun has owned and operated Salon Dolce Vita since November 2004. Salon Dolce Vita is an upscale salon located on Route 1 in the Wick Plaza in Edison. The salon had been in operation for approximately 16 years under the name Splash for Hair where Janine was an employee for 7 years. By changing the name to Salon Dolce Vita, Janine has added her own identity to the salon. In January 2007 the salon was featured in the Home News Tribune.

Salon Dolce Vita has a wonderful, dedicated team of 18. Janine is proud to say we have a very diverse staff and clientele. The salon’s stylists and nail technicians keep up with current trends and techniques in the hair industry. Ongoing education is very important at Salon Dolce Vita and is provided to the staff in the salon as well as other educational facilities in New York and New Jersey. Last year Janine’s team attended a great seminar for 2 days at Vidal Sassoon, Wella Studios in New York, and intends to attend again this year.

Janine enjoys being involved in the local community and she believes being a part of the Chamber provides a great opportunity to extend her community involvement and to network with other local businesses. Janine donates to our schools, churches, and other organizations. In March, the salon attended the Edison Prom Fashion Show, where they promoted the salon for the prom season by giving out gift certificates and coupons. Salon Dolce Vita also offers Teen discounts. 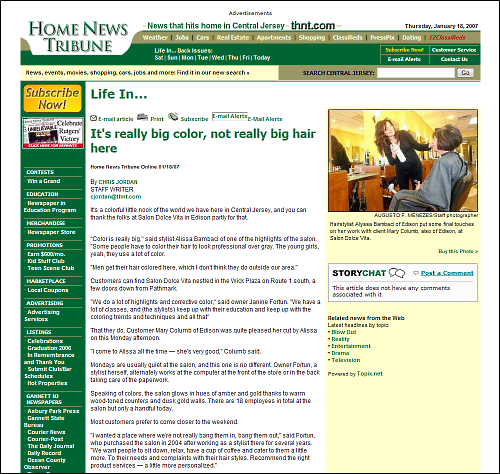 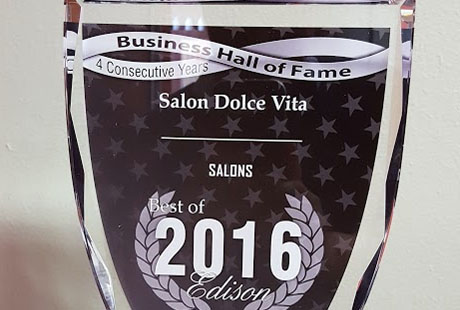 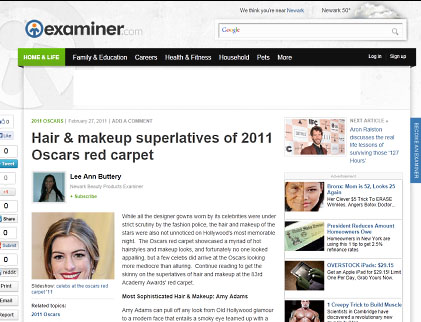